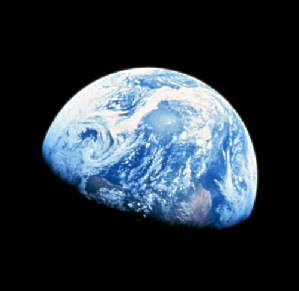 As per Microsoft Research in this tutorial:

Z3 is a state-of-the art theorem prover from Microsoft Research. It can be used to check the satisfiability of logical formulas over one or more theories. Z3 offers a compelling match for software analysis and verification tools, since several common software constructs map directly into supported theories.

Z3 is also a problem solver as shown in numerous examples in Dennis Yurichev’s SAT/SMT by example booklet. Better yet: Z3 has a python wrapper!

Installing Z3 for python on Windows 10

These are the steps I followed for a successful installation of Z3 on my current system, Windows 10x64. I used two sources: the Z3 README file [RM] and the additional instructions from issue [916].

My steps differ somewhat from those given in [RM] for python:
I build the python bindings in the local repo of the cloned, latest release to have a single Z3 version on my system. I can then copy the necessary files into any python environment I choose.

Many other software installations also rely on it, so go ahead: download it and install it: you won’t regret it!

Step 1: Create a local repo for Z3 by cloning the latest stable release into some local

As of my installation, the release number was z3-4.8.10. This information is not stated in [RM], but an installation using the cloned main Z3 repo (without any branch option for the git clone command), will fail.

Step 2: Create the makefile into the local Z3 repo [RM]:

This step creates a build folder containing a Makefile and ends with clear instructions:

Step 4: Build Z3 with the created Makefile from the VS command prompt:

The output lists all the C++ modules generated (in around 10 minutes on my system). A successful build ends with these lines:

After a successful build, the

Step 5: Add the path to libz3.dll to the Z3_LIBRARY_PATH environment variable.

If you pass the test, you’re all set with Z3!